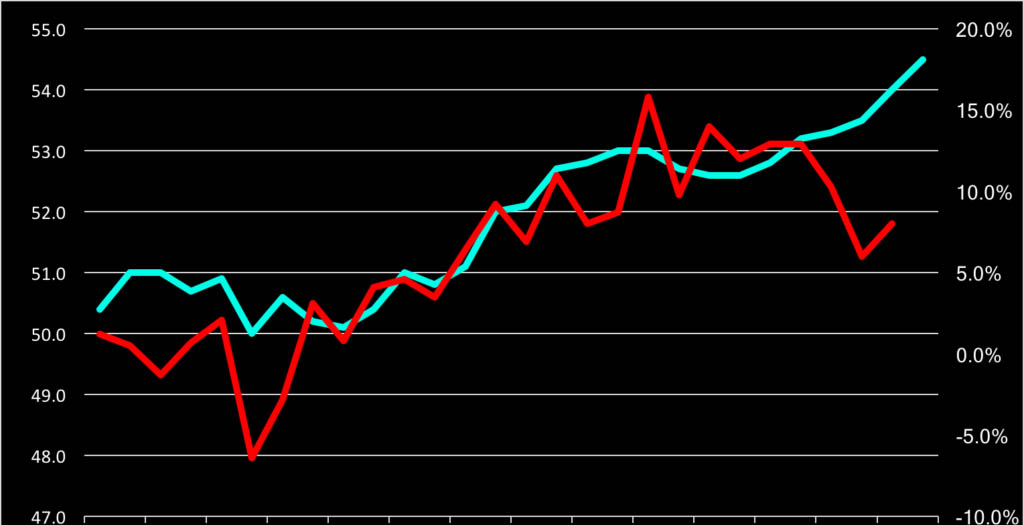 Half Year (January to June) 2018 Official Report Shows That The value of trade Between Nigeria and China hit a whopping sum of $7.2 Billion (The Punch, September 6, 2018)

Do you know that the volume of trade traffic between Nigeria and China has risen by 7.6% in the past one year, with potential to even grow up to 10% by the end of 2019? It may also interest you to know that imports from China account for up to 25% of goods imported into Nigeria. Many commodity and middle-class traders depend on China for the importation of general commodity goods, household items and industrial goods in Less Than Container Loads (LCL); Full Container Loads (FCL), RoRo and other non-containerized means of transporting out-of-gauge, overweight and bulk (liquid and non-liquid) cargoes from China to Nigeria.

The current China to Nigeria cargo traffic is more than twice higher than the cargo traffic from any other single country to Nigeria and as such provides a huge opportunity for Nigerian importers who are yet to tap into this huge traffic, especially now that economic and diplomatic relations between both countries are gaining some encouraging impetus.

Another major positive sign to this growing momentum of China-Nigeria trade relations is the Yuan-Naira currency swap deal brokered between the Central Bank of Nigeria and the People’s Bank of China. This deal has been in the news for several months now and many economic analysts have done well in pointing out the pros and cons of the deal but the question now is, what is the benefit of the deal to the average Nigerian importer? Though the deal does not cover the list of 41 items banned from foreign exchange, its benefit for the average China-dependent importer, far outweighs the concerns raised by analysts for the following reasons:

In view of all that has been presented above, there are several ways importers can take advantage of the Fortune Global expertise in handling LCL Consolidation and efficient airfreight services from China to Nigeria.

LCL Consolidation: If you’re an importer who regularly moves or is interested in moving goods that are Less Than Container Loads out of China, take advantage of Fortune Global’s exceptional expertise and presence in China for the effective management of your shipments from China to Nigeria and efficient handling of regulatory formalities.

We provide excellent support to commodity traders whose businesses largely depend on the importation of LCL-based shipments from China at a considerable cost and deliver within agreed timelines.

Airfreight: Leverage our strategic alliances with major international airliners and the network of partners to promptly deliver freights to your doorsteps anywhere in Nigeria from any part of China. Take advantage of our culture of efficiency in the coordination, documentation, and destination clearance formalities for better, faster, and lower rates for all your air freights from China to Nigeria.

In conclusion, it is no longer news that Nigeria and China have had an unfair dose of trade controversies ranging from the alleged importation of fake drugs, human parts, plastic rice to plastic fish and so on. The positives of economic exchanges between both countries still outweigh all the negative events that have cast some grey shadows on the promising relationship between China and Nigeria. Nevertheless, we take solace in the genuine commitment by the governments of the two countries to strengthen economic and diplomatic ties between them. Yes, trade relations between both countries appear to favor China more than it does Nigeria, we take solace in the fact the economic benefits of such trade exchanges far outweigh all the negatives for the average Nigerian importer.

ALSO READ:  Consolidation As a Logistics Solution To Your Business
Share